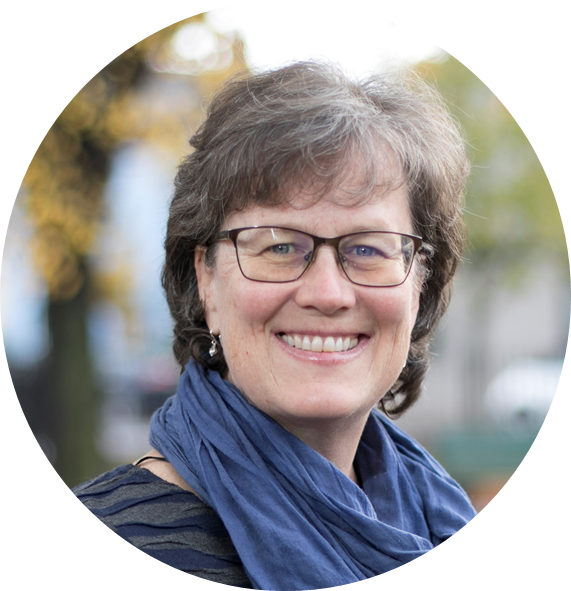 The Irish government has just introduced its Circular Economy Bill

The Dáil environment committee conducted pre-legislative scrutiny to speak with experts on what should be included in the legislation.  I, along with a few others, made a presentation urging for an ambitious bill in October '21.

The new bill introduced has some very good provisions, including giving the Minister the authority to impose levies on single use items, such as cups, food containers and packaging.  Once the bill is passed, it is anticipated that the levy on cups (on hot drinks only for the moment) will go into effect before the end of the year.

Did you know that Ireland uses 20,000 single-use coffee cups per hour?

We hope that this will encourage a positive change in behaviour, removing the over 200 million disposable cups from being thrown away each year.  It is anticipated that disposable cups will eventually be banned.

This bill also sets out the mechanism to set up the Circular Economy Strategy within the Department of Environment, Climate and Communications , gives local authorities the ability to set up CCTV to catch litter louts and mandates that businesses adopt a 3-bin waste collection system.

We are looking for some stronger provisions to ensure that ambitious sectoral reuse and repair targets are set and that there is a strong monitoring, reviewing and reporting element to ensure that actions are actually having impact.  The bill is set to become law later this year.

This will be an ongoing process once the Circular Economy Strategy is adopted and hopefully lead to positive change in encouraging the development of new systems to facilitate conscious consumption.