We are celebrating!! Today the European Commission has decided to ban or restrict thousands of harmful chemicals 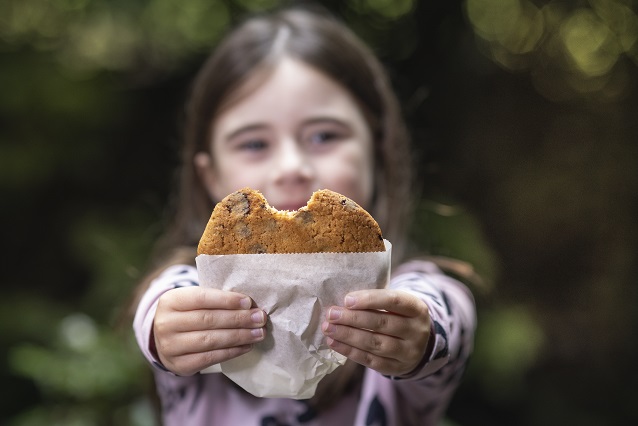 Europe is about to embark on a chemical detox

Thousands of harmful chemicals, including PFAS (Per- and polyfluoroalkyl substances), or “forever chemicals” used in numerous consumer products will be banned by the European Commission, as part of their Chemical Strategy.

VOICE has been campaigning for a ban on the manufacture and use of per- and polyfluorinated alkyl substances (PFAS) in food packaging and we are celebrating the European Commission’s plan to accelerate the ban of this group of chemicals.

The plan, called the Restrictions Roadmap, is a political commitment to use existing laws to ban the most toxic groups of chemicals, including all flame retardants, substances that are frequently linked to cancer, and all bisphenols, widely used in plastics but which disrupt human hormones, as well as PFAS.

Thousands of the most notorious chemicals will potentially be rapidly banned in Europe, the European Commission announced, as part of a zero-pollution goal in its EU Green Deal.

“The EU’s commitment to greater use of group restrictions on chemicals is very welcome, particularly in of the creation of a circular economy. Restriction of individual chemicals has merely created an endless cycle of ‘regrettable substitution’. This is our chance to remove groups of toxic chemicals from the loop. It’s important to note that this publication is just the beginning. We hope that the European Commission, member states including Ireland, and the European Chemicals Agency will work together to back up the ambition with regulation.” Angela Ruttledge, No PFAS Campaign Lead.

The roadmap also contains a new proposal to ban all forms of PVC, the least recyclable plastic that contains large amounts of toxic additives, as well as harmful chemicals found in baby nappies and other childcare products.

You can read our PFAS chemicals report HERE

Please help us to continue our work to make Ireland Zero Waste. You can become a member or donate HERE‍