There's Money Where Your Waste Is 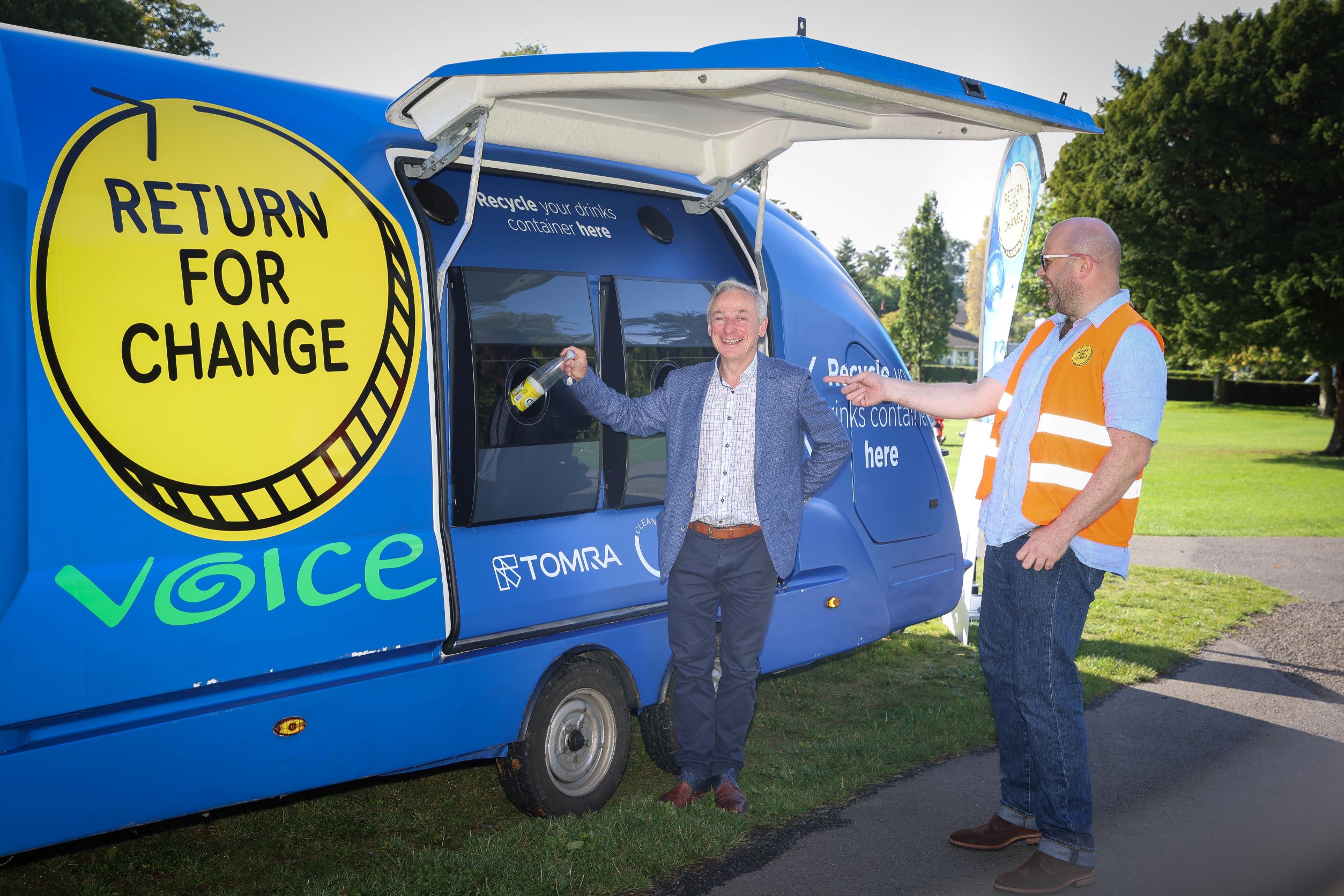 In a rather strange turn of events, it looks like as if Ireland is going to start messing around with our currency, even going so far as to change the shape of it! This is odd for a number of reasons, especially given that it’s not “our currency”. Indeed, we’ve been part of the single currency and monetary union of the EU for nearly 20 years at this stage and our fellow member states would likely put a quick stop to any solo runs of that kind. So what manner of alchemy, what sleight of the fiscal hand, could possibly engineer a situation whereby we could add, say, empty PET plastic bottles or aluminium beverage cans to our existing suite of cold, hard credit?

As it turns out, we need not turn to sorcery at all as such a pathway already exists and it is commonly known as a Deposit Return Scheme (DRS). Put simply, when a country puts a DRS in place, the packaging/containers covered in the scheme will have a deposit placed upon at the point of sale. For example, were you to buy a can of soda from a shop for €1, a deposit of, say, .15c would be placed on top as a deposit leaving you to pay €1.15 in total. When you have finished your can, you would bring to any shop or supermarket that sells cans and you would be reimbursed your .15c. You are neither up nor down but the simple act of adding a deposit to PET plastic bottles and aluminium beverage cans in Ireland means that the collection rates for both should skyrocket.

We’re told that the DRS will be introduced into Ireland late next year and yet funnily enough, we’ve already had one before. Many of you will remember that glass bottles could be returned for coins up until the late 80’s. During our Return for Change public events, most of the conversations I’ve had with people revolve around a confusion as to why that system was done away with in the first place, as it was so successful and straightforward. And that’s the thing about a DRS, there is nothing high-fallutin’ about it all. It is, simply put, a common sense approach to dealing with waste. If, with the wave of a legislative wand, we turn every empty plastic bottle and can that’s currently littering our roads and rivers, hedgerows and fields into cash waiting to be claimed, you can be pretty sure that they won’t be left lying around there for long – there’s money to be made!