Burger King commits to eliminating PFAS in food packaging by 2025 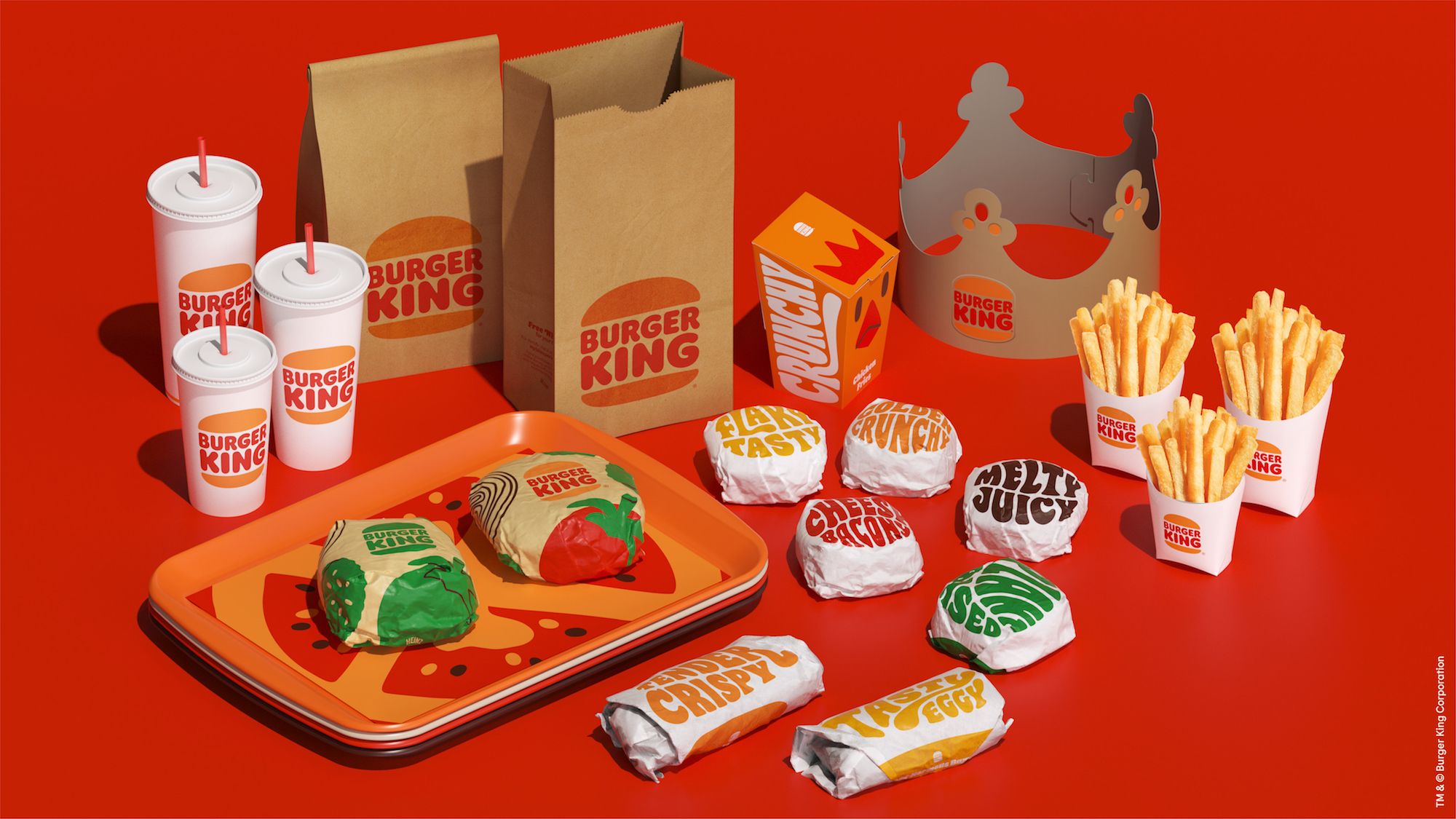 This is a success story for the people who have tirelessly campaigned around the world on this issue.  Due to the hard work and dedication of organisations such as Chemtrust.uk and Toxic Free Future, the business community are beginning to listen.

Here in Ireland VOICE has been campaigning for an immediate ban on the use and manufacturing of PFAS chemicals. We released a report last year, highlighting the many health and environmental issues around PFAS chemicals and called on our politician’s to include the banning of these ‘forever chemicals’ in our Circular Economy Bill.

Germany, the Netherlands, Sweden, Denmark and Norway have formally announced their intention to submit a restriction proposal for PFAS to the European Chemicals Agency. We want to join other European Countries, who are calling for a total ban on PFAS in Ireland.

We appreciate the moves made by RBI and other companies to phase out PFAS chemicals, however we would like to see a country wide ban here in Ireland.  It is our position that while this announcement from RBI is welcomed, the banning of PFAS should be state led and not piecemeal over a long period of time.