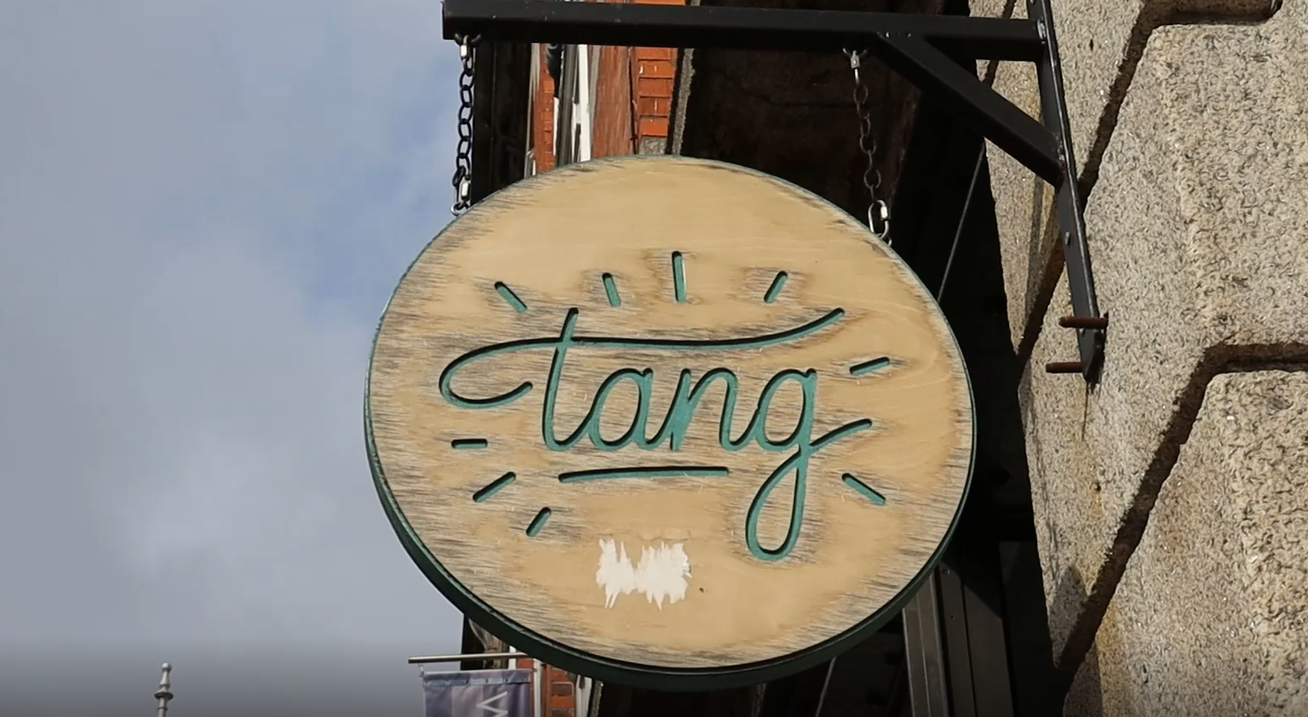 That means we will be moving away from single use and encouraging reuse, where possible.

As part of this strategy the Irish government will introduce a single-use levy at the end of 2022.

Business owner Stephen O'Dwyer is ahead of the curve and has already introduced a tiered pricing structure in his restaurants. We spoke to Stephen to find out why he is doing this and how it's being received by his customers.