Where is Ireland's Deposit Return Scheme?

Colin O'Byrne fills us in on the latest developments. 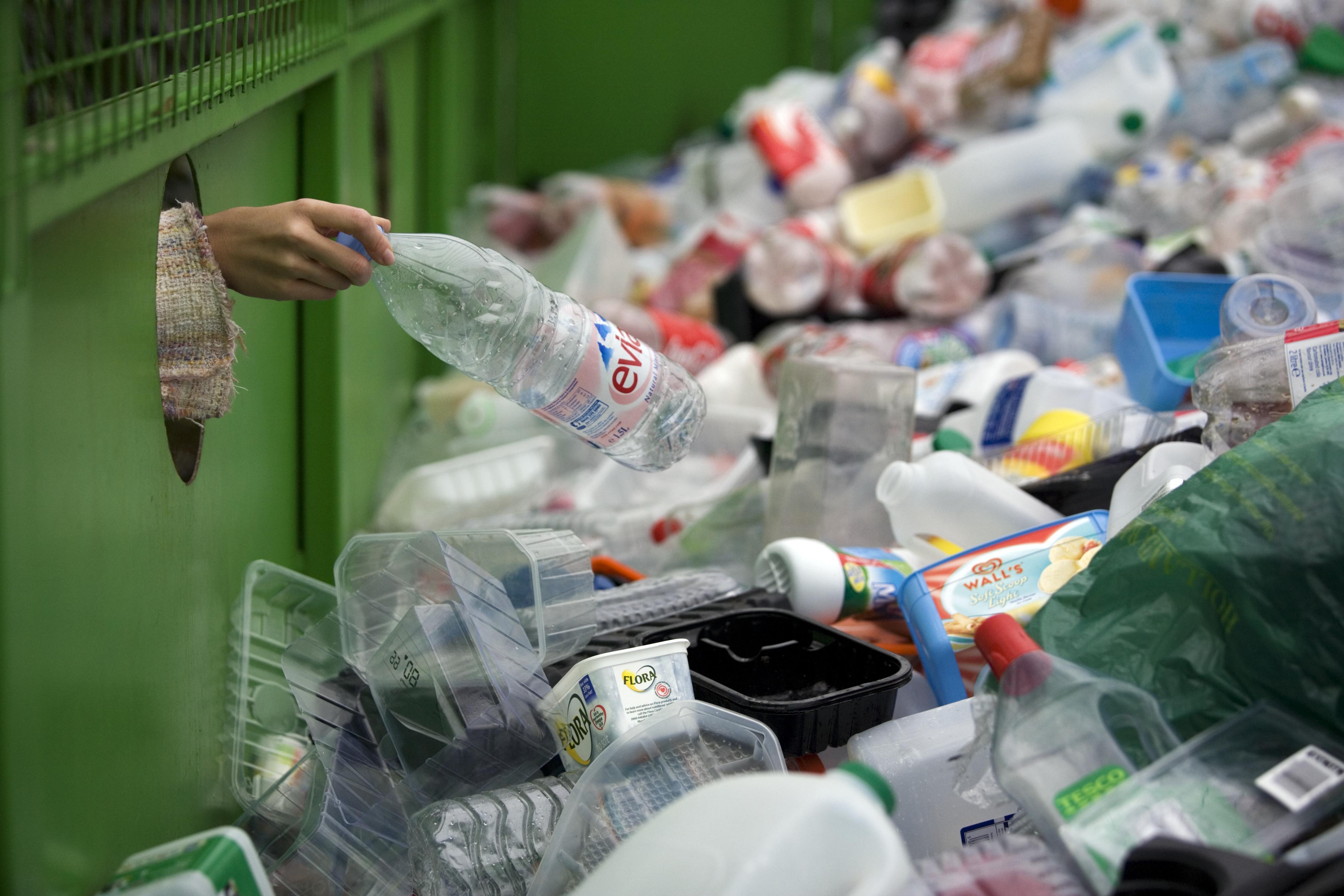 As Autumn begins to stake its claim on the weather, you may wonder where we are with Ireland’s deposit return scheme (DRS).

In July, Minister for the Environment, Climate and Communications, Eamon Ryan, announced his approval of an application from Deposit Return Scheme Ireland (trading as Re-turn) to act as an approved body under the Separate Collection (Deposit Return Scheme) Regulations 2021.

This means that DRSI or Re-turn, a not-for-profit company, has been incorporated and is charged with delivering and operating the deposit return scheme. With its legal standing now recognised, DRSI can get on with establishing a deposit return scheme and begin engagement with retailers and producers.

Indeed, it was with these new functions in mind that the minister announced the launch of the deposit return scheme for October of this year; in effect, this means that producers and retailers will then be able to register with the DRS (they are legally obliged to, should they be involved with the import and/or sale of PET plastic bottles and aluminium beverage cans within Ireland).

It’s hard to get too excited about this announcement; it’s quite dry, in fairness! However, it also happens to be vitally important. Being an extended producer responsibility scheme, the producers are obliged to develop and operate the DRS and the sooner they can work on this mammoth task, the better.

For us, the general public engaging with the DRS by returning our empty containers for collection will be as straightforward and painless as possible. For those developing and implementing a novel scheme that is to be rolled out on a nationwide basis with very little margin for error and many, many moving parts, it’s not so easy!

As a result of this complexity, it appears likely that the DRS won’t be introduced ‘on the ground’ until late next year at least.

If that seems a long way off – and it is – it’s worth falling back on that old truism: if a job is worth doing, it’s worth doing well. What we want is a world-class deposit return scheme. One which will be robust enough to stand the test of time and yet dynamic enough to be able to respond to other demands and challenges (future inclusion of glass containers for re-use , for example). We want a system that people buy into and see the value of, something that they can get behind and be proud of. None of this is easy and all of it takes time.

We at VOICE have been doing our bit to raise awareness about the DRS with our Return for Change campaign.

We’ve been all over the country with our reverse vending machine trailer, meeting people and talking to them about the scheme.

As a result, we can say with some confidence that there is an appetite for the introduction of the DRS – indeed, an impatience in many quarters! – and also an appreciation for the common-sense approach which underpins it.

The Return for Change trailer will be in Waterford at the Vitamin Sea Festival on the 17th of September.

Stop by and try out a reverse vending machine!