Industry and retail push back against the latte levy.

But we are the VOICE of reason. 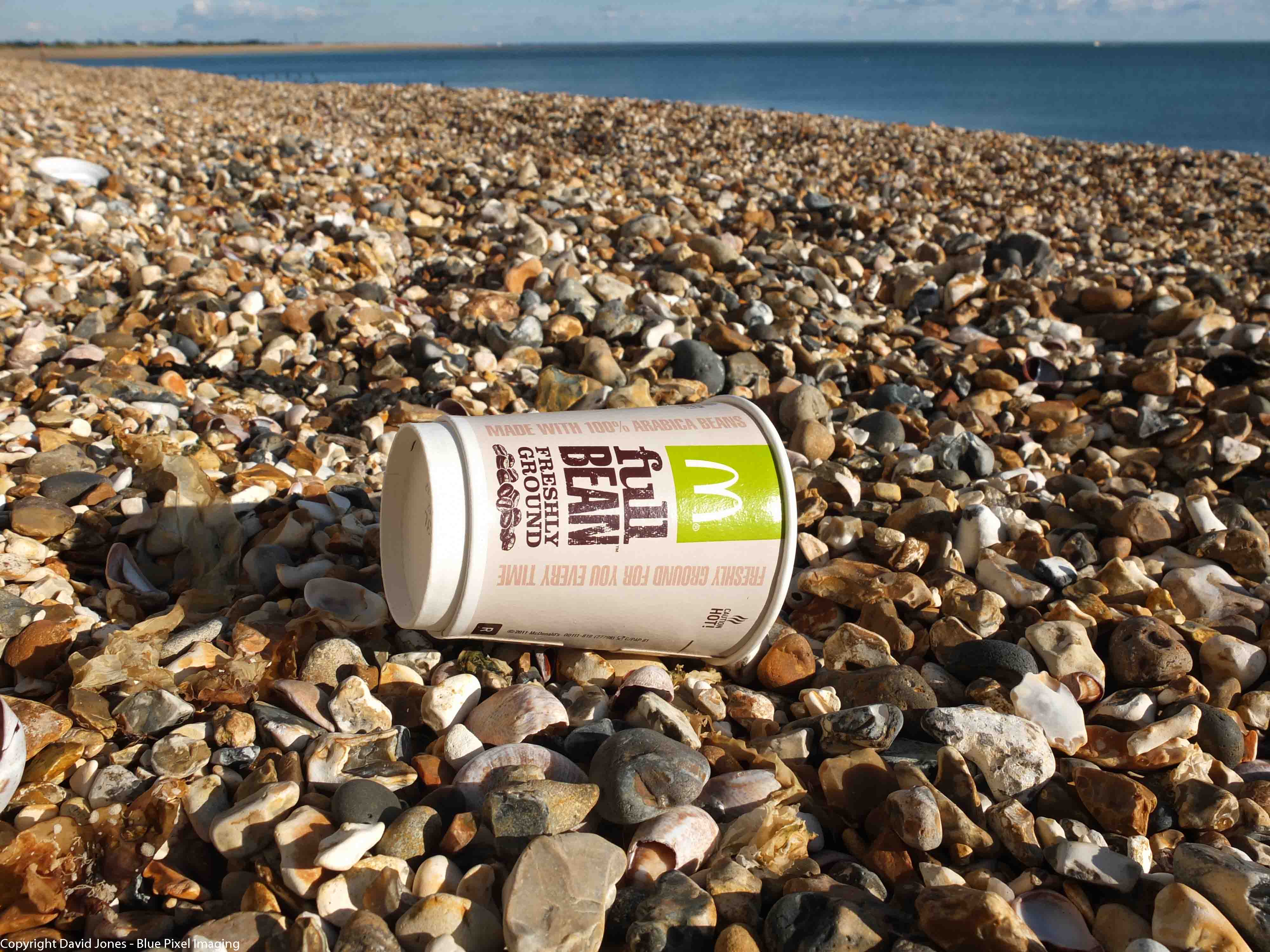 At the twelve hour, just before the latte levy is signed into law, retail and packaging manufactures have written to the government expressing concerns.

Let’s start at the beginning, why do we need a latte levy? In Ireland, we dispose of 200 million coffee cups per year, that’s 22,000 cups per hour*. Disposable cups are used on average for 15mins before being thrown away and given our proximity to the Irish Sea and Atlantic Ocean, some of these cups end up in our marine environment.

We all know the price the environment pays when it comes to litter, pollution and waste. What is less well known is that there are financial reasons for moving away from single-use cups. The Irish tax payer pays around €1,600 per ton to dispose of on-street waste in this country. Not one cent of this is paid by the businesses selling their products in disposable cups. Yes, they pay rates, but so do we. Relying on quick fix disposable cups is costing the tax payer a lot of money.

‘Industry push back against the levy at this stage is a little disingenuous. This levy has been coming down the line for some time now, yet we still haven’t seen any voluntary moves from retail or the packaging industry that will solve this issue. This ‘latte levy’ will create the change that we need’ stated Mindy O’ Brien, Chief Executive of VOICE.

However, we do not want to vilify cups or make life difficult for our business community. We know that cafes and restaurants are agents of change and we have seen how many establishments have embraced reusable cups already; providing discounts at the tills. In fact, our Conscious Cup Campaign has managed to get nearly every café in Ireland accepting reusable cups again after COVID (map here). This shows the support both business and customers have for reusable cups, but it’s not a perfect solution.

'The latte levy is about developing know-how'

Over the years, we have heard the frustration from many business owners that a clear framework is necessary for a levy like this, however there has been no impetus to provide a workable alternative to the current linear, throw away system that is in place. As we saw from the plastic bag levy, it takes policy intervention, like this initiative to drive real change. Ideally, we would like to see clear guidance for businesses, giving them lots of time and options to figure out a system that suits them best.

O’Brien continues, ‘the latte levy is about developing know-how. If we start with coffee cups and design a system that works for both business and consumers then we can expand this knowledge and experience into other forms of take-away packaging. The current ad hoc model is not making the change we need, fast enough as we continue to see the amount of packaging waste increase year on year, with over 1 million tonnes generated annually since 2017’.***

We can take inspiration from restaurants that have brought in this levy already. Tang Food has had fixed tiered pricing for some time now, charging more for disposable cups and salad boxes and charging less for people who bring their own containers. Tang is incredibly popular and has just opened up its third location in Dublin’s city center.

A recent Ramboll study which found that single-use paper cups are better for the environment than reusable cups’ has been referenced quite a lot recently by industry, when questioning the latte levy. We have major concerns over this study for the following reasons:

1) the lack of transparency -- we cannot access the study in full;

2) this study was commissioned by the European Paper Products Association and only refers to paper cups and other paper packaging such as plate and clamshells that are recyclable (not the ordinary or compostable cups we use in Ireland);

3) this study only looks at the consumption of paper packaging ‘in house’ not ‘on the go’ (which is kind of useless as cafés often use proper cups in house and disposables for on-the-go);

4) it does not take into the equation the plastic lids that are used in take-away cups; and finally,

5)  to support its findings, this study anticipates a 30% recycling rate of paper cups which is near impossible to achieve in the current public waste collection system. There are a lot of unknowns when it comes to this study and it comes at a time when citizens and groups in Denmark are calling for a levy like the one we are introducing here.

While it takes more energy and water to produce reusable cups and wash them, because they have a longer lifespan their overall environmental impact is much less than disposable cups. For example if you’re foregoing paper coffee cups by using a glass mug, you can be having a positive environmental impact in as few as 6uses**.

Ireland can do better when it comes to many things, and just like the plastic bag levy we can be leaders here and show the world how we can have our coffee, and drink it.

You can Take Action Here - please email your T.D and Senators and ask them to support the Circular Economy Bill